New York City on a Budget 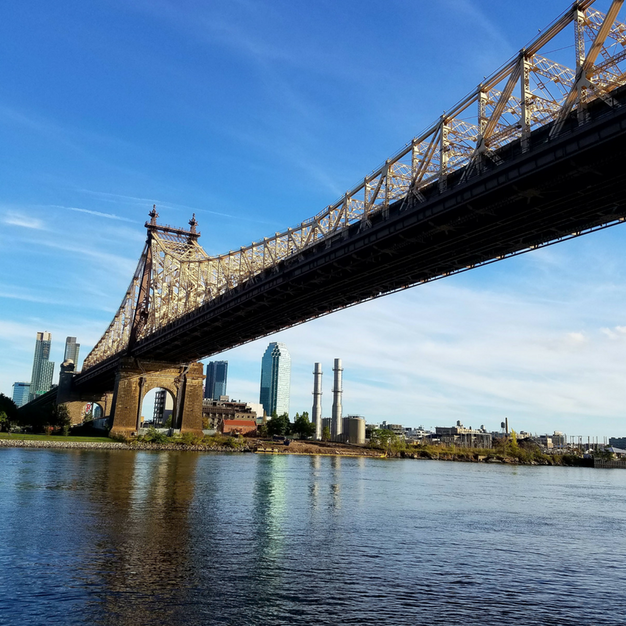 New York City is iconic and the quintessential “Big City”. It’s the Melting Pot of America, with all the traffic, tall buildings, bridges, and people that entails.  And I love it!

I have been there many times over the years and so on this trip, I made a point to try to see the things that were New-To-Me. Some are regular touristy spots that I just hadn’t made it to but some are places that get overshadowed by the bigger and more popular tourist places.

First on my agenda was the New York Public Library and, right next to it, Bryant Park. The NYC Library’s main branch, the Stephen A. Schwarzman building, was built in 1911. They offer free guided docent tours, which I took and it was a great way to learn about the history and the architecture of the building. Plus, NYPL is home to the original stuffed animals that A.A. Milne gave his son that were the inspiration to his “Winnie the Pooh” stories! 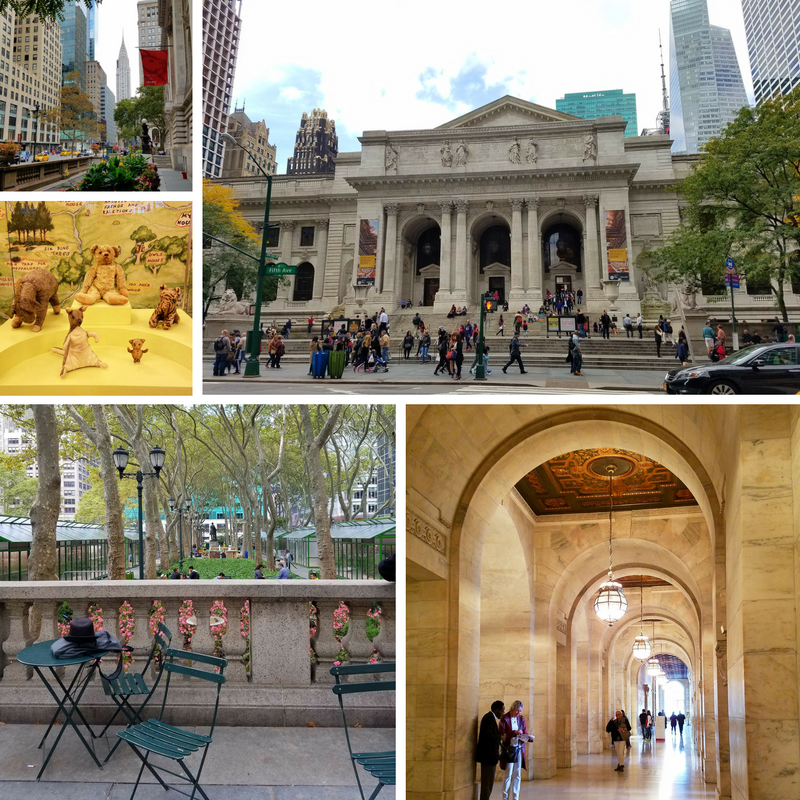 Grand Central Station, or Grand Central Terminal as it is properly called, is one of the more iconic places in New York and has been in more than it’s fair share of movies and tv shows! 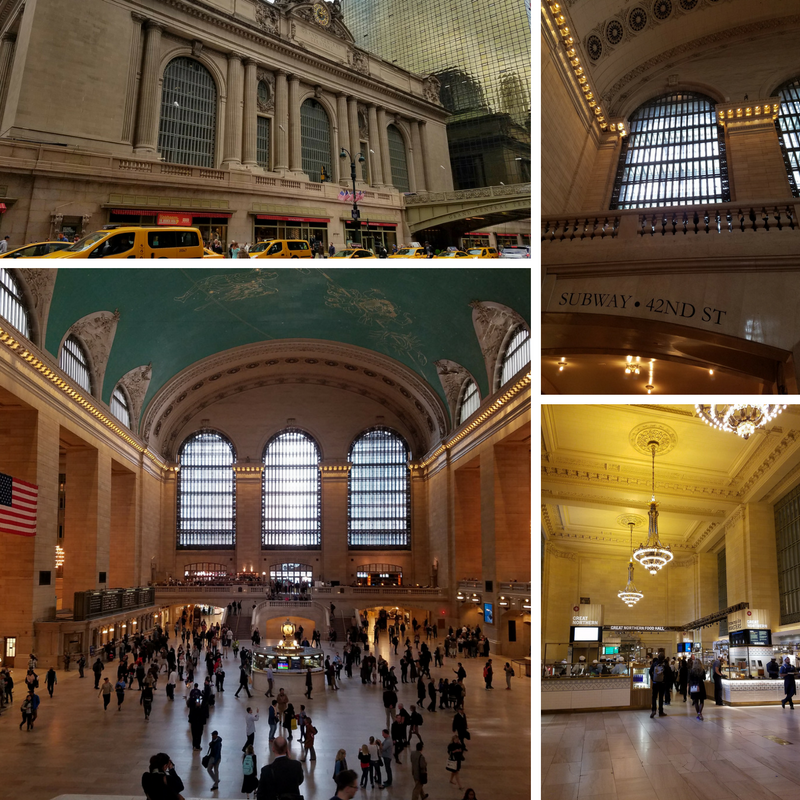 Between Manhattan and Queens is a little spot called Roosevelt Island. I have to be honest, I never realized it was there! It’s a beautiful and, relative to Manhattan, quiet place. You can get there by subway or ariel tram. If you take the tram you’ll get some spectacular views of the skyline and river.

A dear friend of mine works at Columbia University and so I got a private tour of the grounds and buildings while I was there! It’s a beautiful campus and one of the oldest universities in the nation. I was surprised to see they had a version of Rodin’s The Thinker – I’ve seen one in Paris, Pasadena, and now NYC! 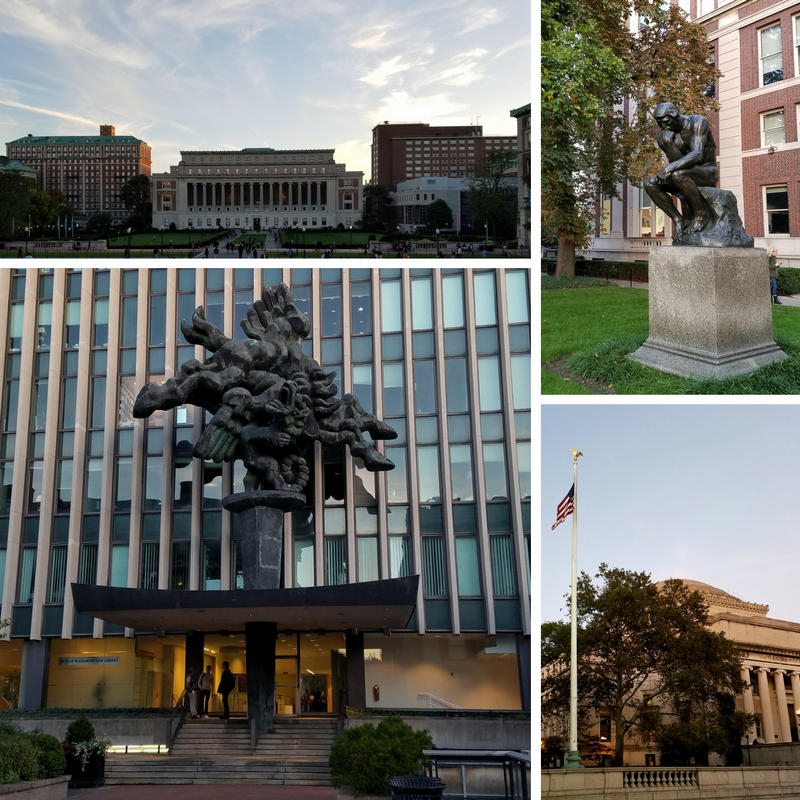 One of my favorite things while traveling has been to find the local street art in the cities, and NYC has more than it’s fair share. These are just a few of the many pieces you will find in the streets and subways. 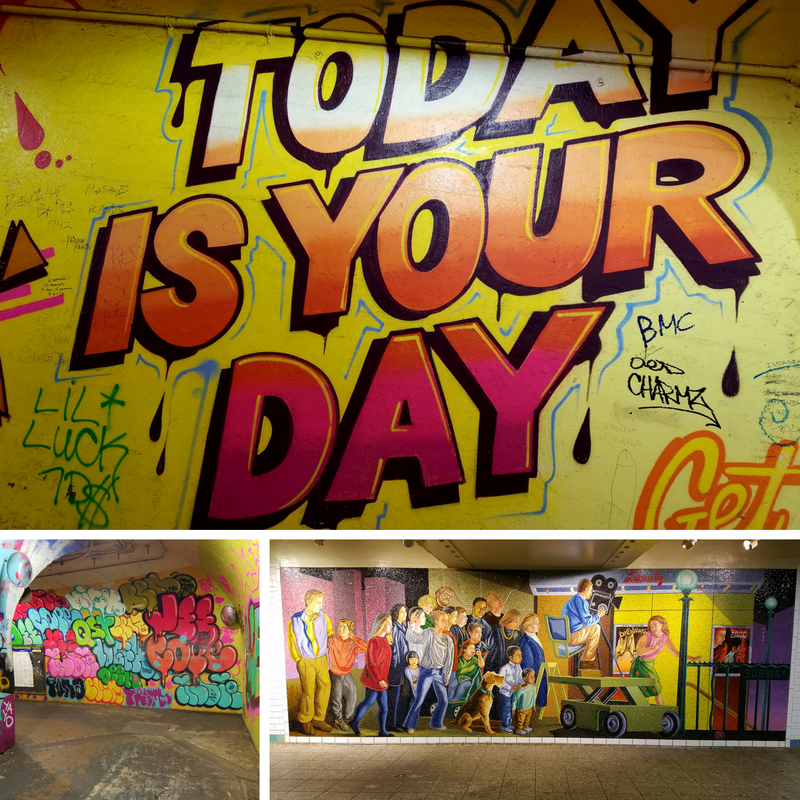 While I was in New York, I wanted to take a quick peek at a few things in Brooklyn. Unfortunately, the Brooklyn Botanical Garden was closed when I was there (a Monday) so I missed that, but I did get to take a walk thru the beautiful Prospect Park! 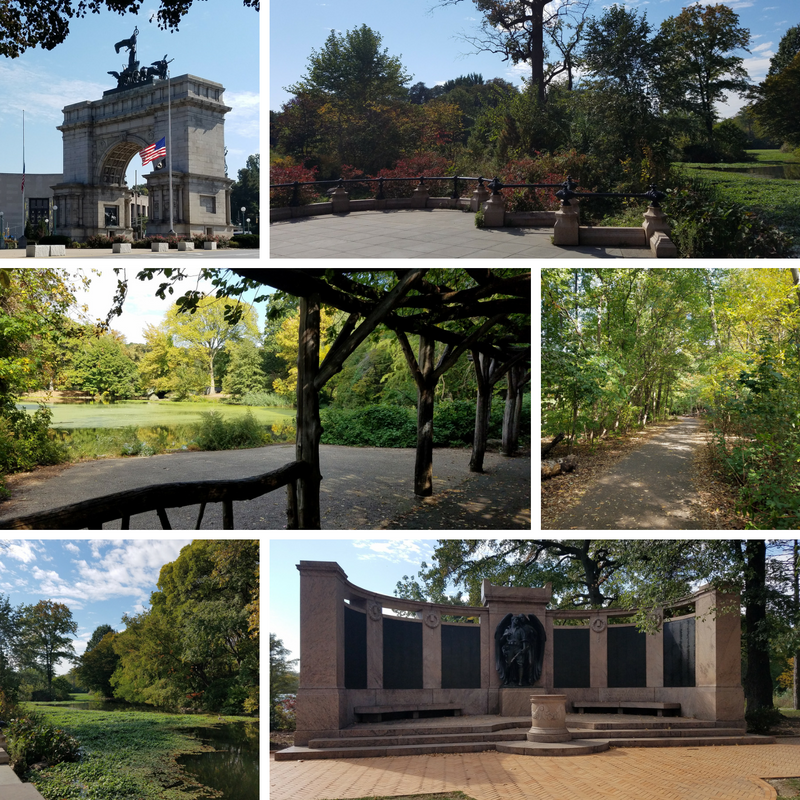 And, I got to see the iconic Coney Island! Of course, it was quite empty in October, but it was still great fun to see! 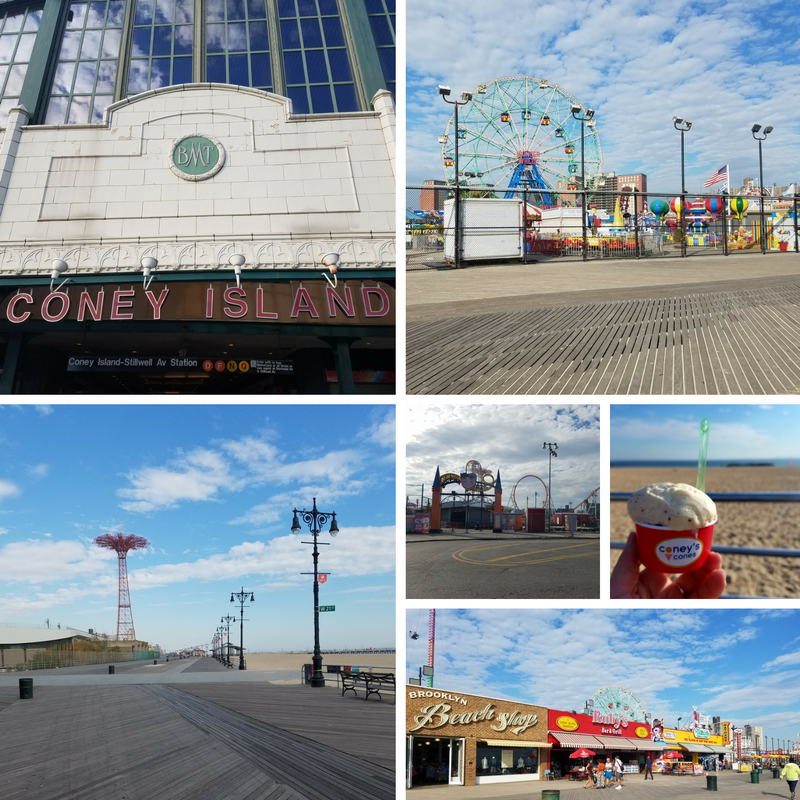 Now, for the details – my itinerary, plus other things you can do. You will never run out of options in New York! 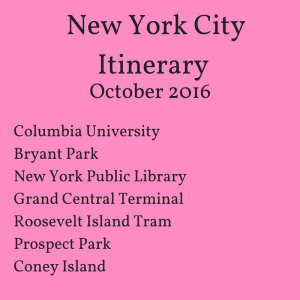 And how my budget came out for the two days I was there: 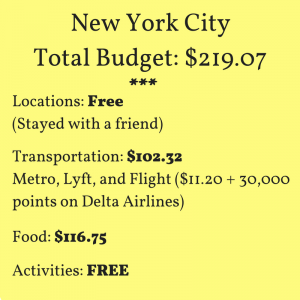 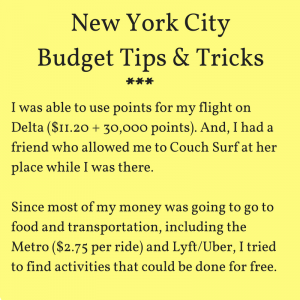 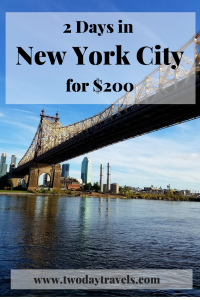